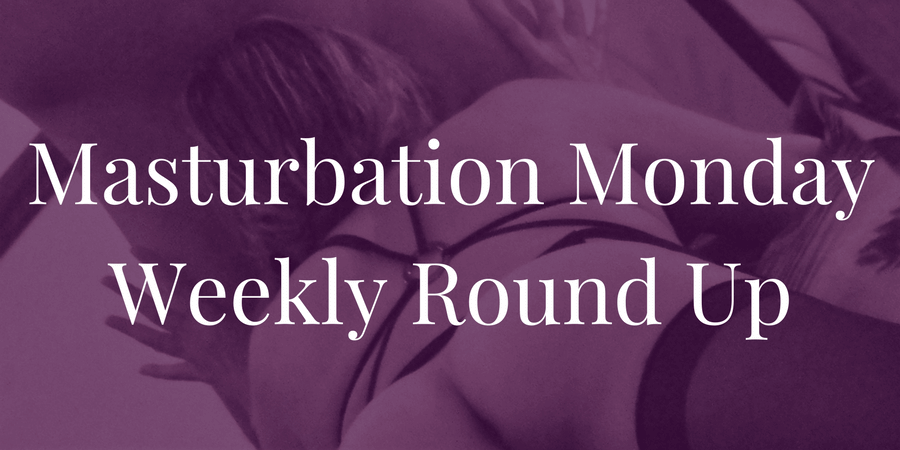 The Wrong Key by Cimmerian Sentiment

The whole concept of The Wrong Key by Cimmerian Sentiment really hit my keys (no pun intended). From her frustration at not finding what she was looking for to her unknowingly being sent to find what she needed. The total abandon in which she gave into her desires and how she embraced them was almost refreshing in a way.

I had watched a man attempt to finger his wife on the sly, it was hot and had my own blood pumping to my lady bits. Keep reading.

Saving the Savior by Oleander Plume

Holy hotness, Batman. As one who grew up on comic books and having soaked in as many of them as I could as a kid, Saving the Savior by Oleander Plume was like having a peek in that no one is allowed to see. As much time as superheroes spend together, who’s to say they aren’t kinky themselves? Even with that, there was the sentiment behind what was happening which really brought this story home.

The lines on his face are deeper than yesterday. Looking at him now, bathed in the soft light of the chandelier hanging over our heads, I notice how his shoulders slump, as if he alone carries the weight of the world. Keep reading.

It had always been one of my favorite pieces. Michelangelo had somehow managed to make cold stone seem so alive, even after so many centuries had passed it still looked like he could shake off the clay and step down from his plinth at any moment. I couldn’t believe my luck when the museum director gave me the job of taking care of him. Cleaning, checking for damage, and upkeep would all be entrusted to my hands. Michael’s David would be mine. Keep reading.

Thanks to May More for this week’s prompt and to all the writers who participated this week.