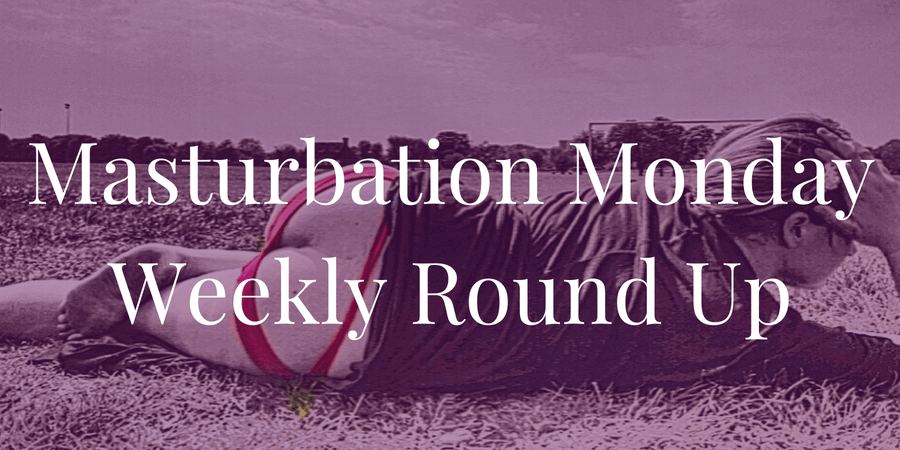 What a fantastic picture prompt we had this week. I was influenced by the name ‘Daddy’s Little Monster’ as much as the picture – sepia with a flare of color from those ‘show off’ backless knickers (or is it a harness?).  Her attitude, as she lies with her back to the camera, is brazen. She’s a sub, but her body language and those muddy soles to her feet tell me there’s a power struggle!

The quality of this week’s submissions was really strong.  Usually I read the majority of entries each week so I know these are high calibre, making them tough to judge. I wish I could select a top 5, but I’ve whittled it down to these.

2 am by Pixie Heart

This post was vivid, like a film, but with an added ‘confessional’ dimension from Pixie’s inner monologue.  She portrays herself as the little, trying to be good, fighting the ‘bratty’ aspect of her personality while imaging her ‘boss man’ is in dominant mode while he sleeps!  She portrays a fun, hot sex scene, vividly drawing the reader in and giving great insight to the D/s dynamic.

I should be asleep, I know that I should, but that doesn’t help the fact I’m not. I woke up 30 minutes ago, needing to pee and then made the mistake of checking twitter. Yeah, I know there is always someone I know either having a break down, pondering the meaning of life or drunk tweeting, but I still looked and got sucked down a rabbit hole of a question about knots! Keep reading.

Football in the Park by Nero Black

I love it when Nero is inspired to write fiction!  It’s fascinating that he’s chosen the woman’s PoV in this story which starts with a retrospective as to why Susan’s body is sore and her head is pounding!  What a tale!  There’s drinking, dares and spanking, I enjoyed his storytelling angle of re-living it during a sexy shower scene.

I woke late on Sunday morning, the dull throb at my temples a gentle reminder that I had drunk too much the night before. Gentle, as in ‘it could have been worse Susan, a lot worse’. Jeff and I had been doing shots last night – way too many shots. Still, it had led to a very interesting night. We’d crossed a few lines last night, and done things we’d never done before. Keep reading.

The ‘notes’ style of writing Wriggly Kitty has used to create a wish list of sensations and actions/interactions creates a route map to transport her to her pleasure destination.  She cleverly uses repetition for emphasis, painting a picture of demanding desire and dizzy heights of pleasure in an impressionist picture of sexy words.

I want a long, slow, seduction. Light scratches down the length of my back in languid circles. Lips pressed along the sensitive line behind my ear. Pulling me in close so our bodies fit to each others’ curves. Fingertips digging into my hipbones, finding my erogenous zones. Keep reading.

Thanks to Posy for choosing this week’s top three and to Daddy’s Little Monster for providing such a sexy and inspiring prompt!