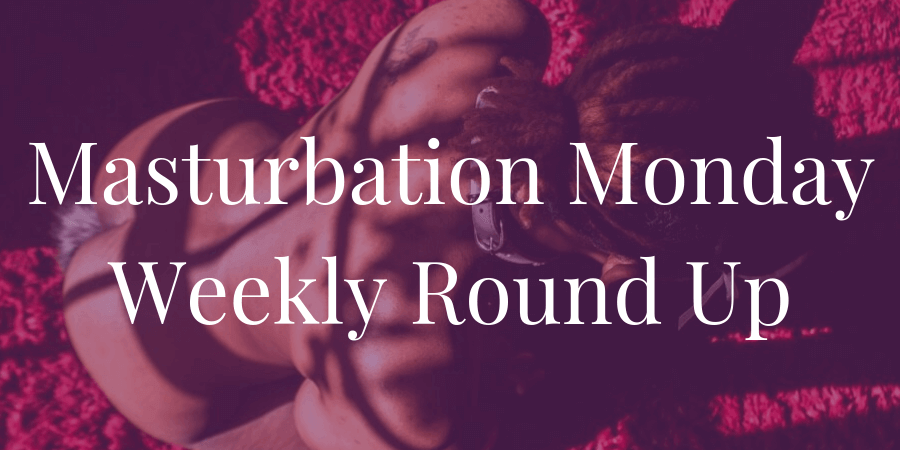 Agatha watched in horror as the tentacle slithered down the wall, its thick body undulating in its wake. She wanted to scream, but no sound would come. It couldn’t be, it wasn’t possible, it was some sort of dream – some sort of nightmare. Keep reading.

His Pet by Submissy

This one snuck up on me – I was enjoying the story in the sense it was well written but about halfway through I realized my dick was hard. I think the story spoke to me because it reminded me subconsciously of my wife and how I imagine her if she’d just admit her dark desires. My wife is a Type A Power Player and yet she’d totally be like “She wanted more than ever for him to be proud of her, to desire her and to use her. She knew that he had others before who had not matched his requirements and she burned to be different… She had not always felt this way of course. When she first arrived she had been horrified at the objectification of the women here but slowly she had come around …” Yup, that’s my wife. 100%

He tapped her lightly on the bottom, indicating that she should move around the room. She worried that she looked ungainly and had been working to perfect her crawl to a smooth feline movement which would earn her his attention. She wanted more than ever for him to be proud of her, to desire her and to use her.  She knew that he had others before who had not matched his requirements and she burned to be different. She moved slowly, in fluid movements which allowed her hips to sway gently as she traversed the room. Keep reading.

Posy has written a delicious little fantasy about Evie – tied up in bed all day, available anytime for anything. Totally at the mercy of her Master’s whims, including him ignoring her. Twelve hours tied to a bed sounds like torture to me but Posy has made it seem like the good kind. I have often wondered what it would be like to have such a fuck toy available for my own selfish pleasures – this story has made seem like a damn good idea!

The webbing straps were never removed from the bed in the spare room.  Each Tuesday found Evie bound spread-eagled to the bed, at her master’s pleasure.  On a Monday night he would set out what she’d wear, if anything.  Keep reading.

Thanks to Nero for choosing our top three posts, and to Cara Thereon for inspiring so much smut!