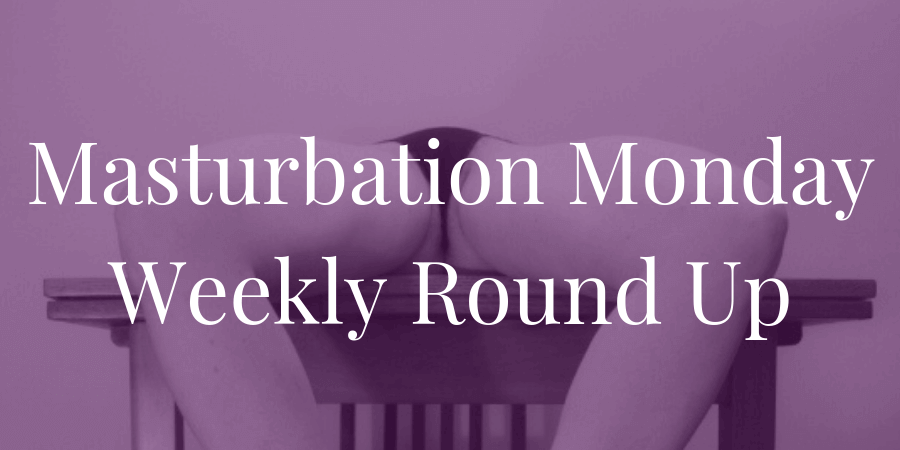 As a writer and a kinkster, Missy of SubMissy.com is someone I relate to very well. Even when discussing kinks that I don’t enjoy, I recognize my own thought process, worries, and emotional wobbles. And when she has a searing hot scene (and shares it with the rest of us by writing about it), I’m turned on and ready to try something new. Meeting Missy and her husband (HisLordship) in person at Eroticon was wonderful. I’m so glad she’s here to choose her three favorite posts for this week!

Every year, a Sister gets chosen. Last year we watched as the slip of paper with Amy’s name was drawn out, read aloud, and she was passed between the Chorus, fondled and groped, and led away, red-faced and smiling. Keep reading.

My second choice is ‘Total Control: Private Room part 1’ by Asrai Devin. Asrai is such a great writer and I loved the way that her characterization was developed here. I think it is part of a longer story but that didn’t seem to matter, and I was able to engage with her characters regardless. The suggestion and uncertainty drew me in, and the use of a first person narrator meant that I shared the excitement, fear and thrill along with her.

He used a key and opened the room.  A large bed laid in the middle of the room, another cross in the corner, and padded massage table. I wouldn’t mind a massage, but when I looked at Mr. Thomas, I didn’t think I was getting one tonight. His lips pressed together tightly, thinly and I searched for reasons for his stress, but I could scarcely think about him wondering what he planned. Perhaps he needed some relaxation. Keep reading.

The Bet by Ria Restrepo

I would like to be able to write like Ria Restreppo and so my final choice is ‘The Bet.’ As far as a piece which hits the purpose of the meme on the button, it did the same for me. The sexual tension between the two characters is brilliant and he knew exactly how to get into her head in a way which made me find him, and their interaction, really hot.

Note to self: don’t get involved in juvenile competitions with a wily coworker.

Even I had to admit that breaking into his hotel room was a step too far, but my curiosity got the better of me…once again. Keep reading.