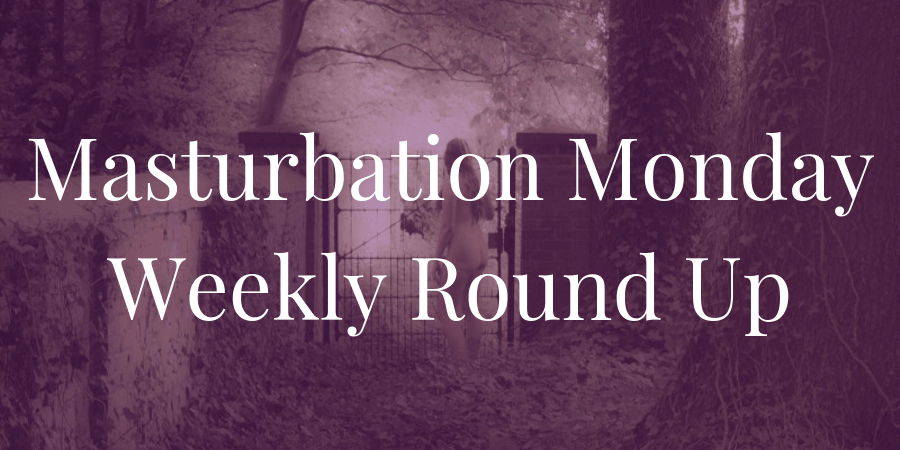 It’s always an honor to do this judgin’ thing for the wonderful Kayla.

And it’s always incredibly, unreasonably hard, because the quality is just too impossibly high to pick just three pieces.

What I responded to best, I realized as I was reading the amazing entries, was two things:

Believability doesn’t mean I have to believe in ghosts or witches or vampires. It means that you accept, when reading, that this is how a ghost (or whatever) might behave, and that is how some ordinary mortal might react to that. If it’s two ordinary people, then I have to be able to believe in what they do and say and feel.

That has many meanings, but one is that the characters have an urgent need to be with each other, and that what they do is urgent and hotly desired. The climax, if it comes, is a real release to the pent-up tensions in the story.

Anyway, since I’m not allowed to say, All shall have prizes, though you all do deserve them, I had to make a short list. And then reluctantly whittle it down to just three.

And they are (not in order of preference):

The sound caught me by surprise, but I immediately realized what it was. Then again.

“Pose for me,” she said simply. Keep reading.

I like this one for it’s total believability. I had no trouble recognizing those characters, and the dancing they do they finally gets them into the same bed. Where good things happen. Extras points for the humor, and the way the characters remain who they are, even while they’re having hot, good sex.

“I cannot believe the rest of this so-called committee didn’t show.” Jackie rubbed her eyes.

“I know, but I think we’ve done enough work, the rest of those bitches can help us next week. I motion we have a glass of wine.” As I stacked the paperwork together, I giggled. Our kids were at their dads’ house for the weekend, so we started our volunteer work for their soccer team, except none of the other women on the committee showed for the meeting. Keep reading.

Voyeur by Ten Ways to Touch

He had moved into a penthouse in the building down the street, the tall building with the tremendous view of Central Park.  I first noticed him while I was out getting groceries. I was crossing the street on my way home. The second I laid eyes on him I knew two things about him; that I wanted him and could never have him.  He towered over me like a monolith, his piercing blue eyes barely registering my presence. Even though we were complete strangers, in the middle of a busy street, I couldn’t pass up the opportunity to talk to him.  I felt compelled; sensing a creature whose chemistry was a perfect match for my own.  Meekly, I said “Hi, I’m Annabelle”, and offered my hand. He merely glanced at me and nodded, before marching off in the direction I had come.  I stared, transfixed as he passed.    I sensed his indifference right away, but he was in a hurry and wasn’t deliberately trying to be rude. He just didn’t care to see me and thought I might be crazy. Keep reading.