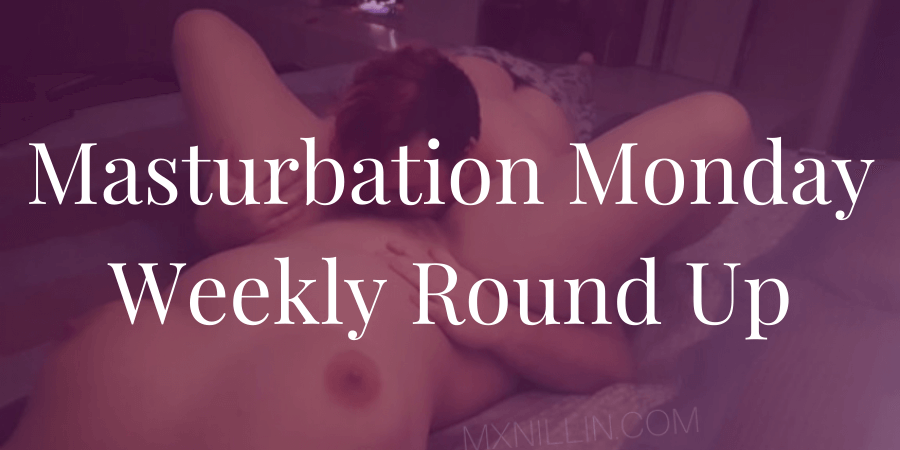 Update 4/12/20: a previous version used the incorrect gender in the title and has now been corrected.

I adore Jayne Renault (aka the smut queen) — as a person, a writer, and a fellow smutlancing professional (I’ve slid into her DMs multiple times to get advice and pick her editor’s brain). Now that she’s posting more sexy pics on her blog and social media, I’ve found yet another reason to love her (and blush a little over my salacious reactions to the aforementioned images). I’m so glad she’s back for another round-up — and also I hope she’ll one day be featured as a prompt because her pics are THAT sexy. Okay, let me stop fawning and crushing before I embarrass myself.

Wow. Has it really been a year already since the last time I was here?

The last time I did a roundup was shortly after Eroticon 2019. When Kayla first asked me to do this one, I never could have anticipated what would happen between then and now. Things have been topsy-turvy, to say the least. I messaged her in a panic last week because I suddenly realized that I’d committed to a roundup and thought that somehow I’d managed to miss it entirely.

I was pushed and pulled in so many directions by this week’s posts. I admit — generally I give way more of my focus and find more of my enjoyment from the fictional posts. But up is down and chaos rules these days, so I shouldn’t have been surprised by how differently things have been resonating than they once did.

As per usual, there were more than three posts that spoke something to me, but these are the ones struck nerves in the most notable ways for the version of me who is here now.

When Wanking is Work by Amy Norton

First of all, I need to take a quick minute to say: I am, no exaggeration, perpetually in awe of Amy’s generosity with her talent, the frank honesty in her words, and the ferocity of her hustle. Truly, it’s an honor to know her on any level.

“…sex is complicated, desire and arousal are complicated, and we all get to decide for ourselves the circumstances in which we are and aren’t willing to engage in sexual activity – whether with ourselves or someone else.

It’s important to take rest when we need, to not force things when they could do more damage than good. But sometimes a little nudge, when we don’t think we’re in the mood, is the best gift we can give ourselves. I appreciated having this reminder upon reading this post.

Can’t Get Enough of Their Dick by Mx. Nillin

“Have you ever sucked dick so good that you just can’t get it out of your fucking head?

Like, I’m talking dick that kind of makes you fucking drool just thinking about. Dick that that haunts you, but in a good way. THAT kind of dick.”

If them offering us the hot photo prompt for the week wasn’t enough, this line from Mx. Nillin might have been one of the most poignant lines for me in the whole of this week’s posts.

As soon as I read it, was sent swiftly back to a sea of memories of THAT kind of dick. God, I miss… all of that, so much right now.

They hit it right on the, er… head there while going on to describe the dick that did that to them. Keep reading.

Though I have not spent enough time reading her regular posts, I’ve had the privilege as an editor of working with Violet Grey and her words in the past. So perhaps there was a pang of nostalgia and familiarity that pulled me into this one, but I do think it was more than that.

This first part of a story that promises more tapped into something that I didn’t realize I needed until I got here. It’s simple — a scene with a woman surrounded by four men, all of whose attention are on her. They hold her down and proceed to pleasure her how they see fit; how they know she’ll enjoy. There is an implied understanding. These men know her. And while they hold her down, they can take her places beyond her own restraints. They challenge her to let go, to surrender to their touch.

Sometimes I lose track of the bodies in group scenes like this, but sometimes that’s the point. To get lost in them, fall away from yourself, and surrender to the chaos.

“He twists his two fingers as he moves in and out. With his thumb he massages my clit, gentle then firm, firm then gentle. I wriggle under his experienced touch, trying to inch deeper on his fingers. I feel the men hold me tighter in place.” Keep reading.